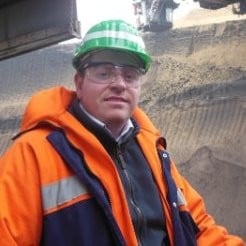 By Paul Moore at International Mining

SafeAI, a leader in autonomous heavy equipment, and MACA, one of the world’s leading diversified contracting groups, today announced a partnership in the form of an MoU to retrofit a mixed fleet of 100 mining trucks across multiple locations. Together with SafeAI’s Australian partner, Position Partners, the companies will create one of the largest autonomous heavy equipment fleets in Australia, “powering safer, more productive and more cost-effective mine sites.” 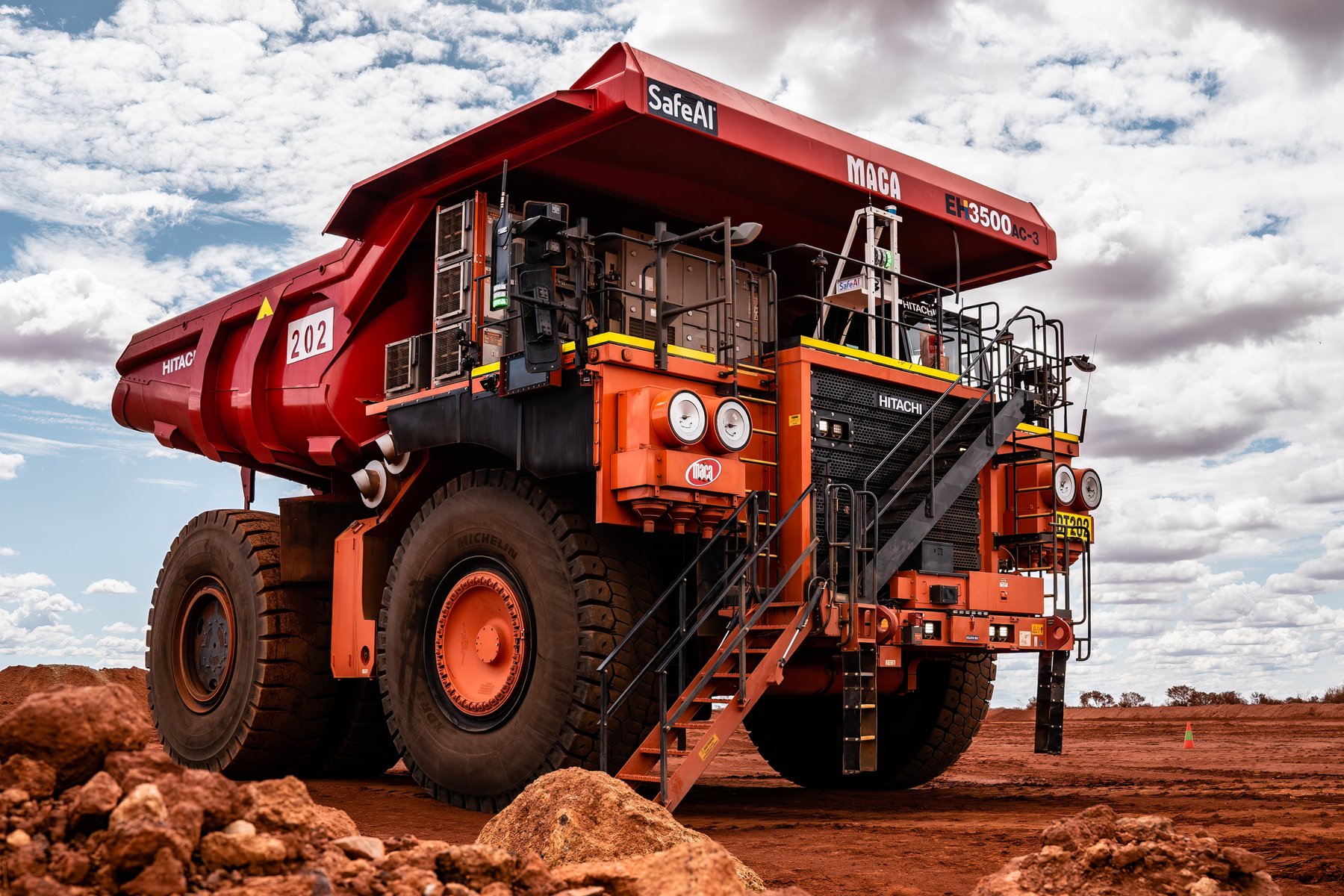 SafeAI has built a next generation autonomous platform that brings the latest in artificial intelligence (AI) to heavy industry. The company’s platform is interoperable and vehicle-agnostic, enabling mining and construction companies to retrofit any vehicle, from any manufacturer, with autonomous technology. With advanced multimodal sensors and significant onboard processing power, SafeAI-enabled equipment can independently make efficient, accurate decisions to keep operations running smoothly and safely, 24/7.

In its statement to the ASX, MACA said: “The SafeAI team brings decades of combined experience in building some of the earliest autonomous mining and construction equipment, holds several patents on that technology and has deep expertise in developing critical safety protocols and technology for autonomous passenger cars, as well as development in advanced AI technology. Position Partners is the distributor of SafeAI and provides positioning and machine control solutions for mining, construction and earthmoving activities.”

The MoU is binding with key terms including that the parties will work collaboratively on the deployment of autonomy and development of future applications; the MoU providing MACA the first 100 SafeAI Autonomy Solutions in Australia; each party retaining the rights to their respective IP; and Position Partners providing operational and site support to MACA.

“The mining industry has had autonomous equipment for more than twenty years – but we’ve gone as far as we can go with the first iteration of this technology,” said Bibhrajit Halder, Founder and CEO of SafeAI. “SafeAI and MACA are going all in on the next generation of autonomy – a generation that is AI-powered, versatile and scalable to bring meaningful, widespread change to the mining industry.”

MACA, a rapidly-growing contract miner that recently reported a $13 billion pipeline of opportunities, needed a solution capable of scaling with its business. SafeAI’s interoperable retrofit technology unlocks newfound scalability and versatility by enabling the company to optimise its existing fleet, rather than forcing it to complete a highly time-consuming and costly transition to an entirely new fleet of autonomous vehicles.

“This technology is a game changer for our business, our customers and our industry,” said Shane Clark, MACA’s General Manager of Estimating and Technical Services.

SafeAI’s versatile, scalable solution is unmatched in our industry right now, and has profound implications for site safety, efficiency and cost-effectiveness. We expect to see quick takeup from our customers as they begin to see the tremendous impact of this technology.

Through this partnership, SafeAI and Position Partners will work with MACA to retrofit its large, mixed fleet of haul trucks with autonomous hardware and software. MACA will be the first contract miner to deploy AI-powered autonomy for its customers, establishing safer, more productive and more cost-effective operations. “With SafeAI’s scalable, AI-powered technology, we can quickly deploy autonomous heavy equipment across our sites – creating safer, more productive operations and setting a new standard for our industry,” said Mike Sutton, CEO and Managing Director of MACA.

This partnership follows a successful proof of concept between the three companies at the Karlawinda gold mine owned by Capricorn Metals and comes on the heels of a year of significant growth for SafeAI. In 2021, SafeAI expanded into four new countries, doubled its headcount, released an industry-first operating system and raised a Series A round of funding in June 2021. MACA added: “The MoU marks a significant milestone in the development and deployment of contractor autonomy and on MACA’s pursuit of this exciting technology. Following a successful six month proof of concept trial at the Karlawinda operations, the rollout will now focus on the deployment of autonomy to  a multiple truck environment, in addition to retrofitting various truck types at numerous site locations. MACA made a modest investment in SafeAI in 2021 which has been validated by the successful proof of concept trial.”